Bringing relief to those suffering from Chiari Malformation 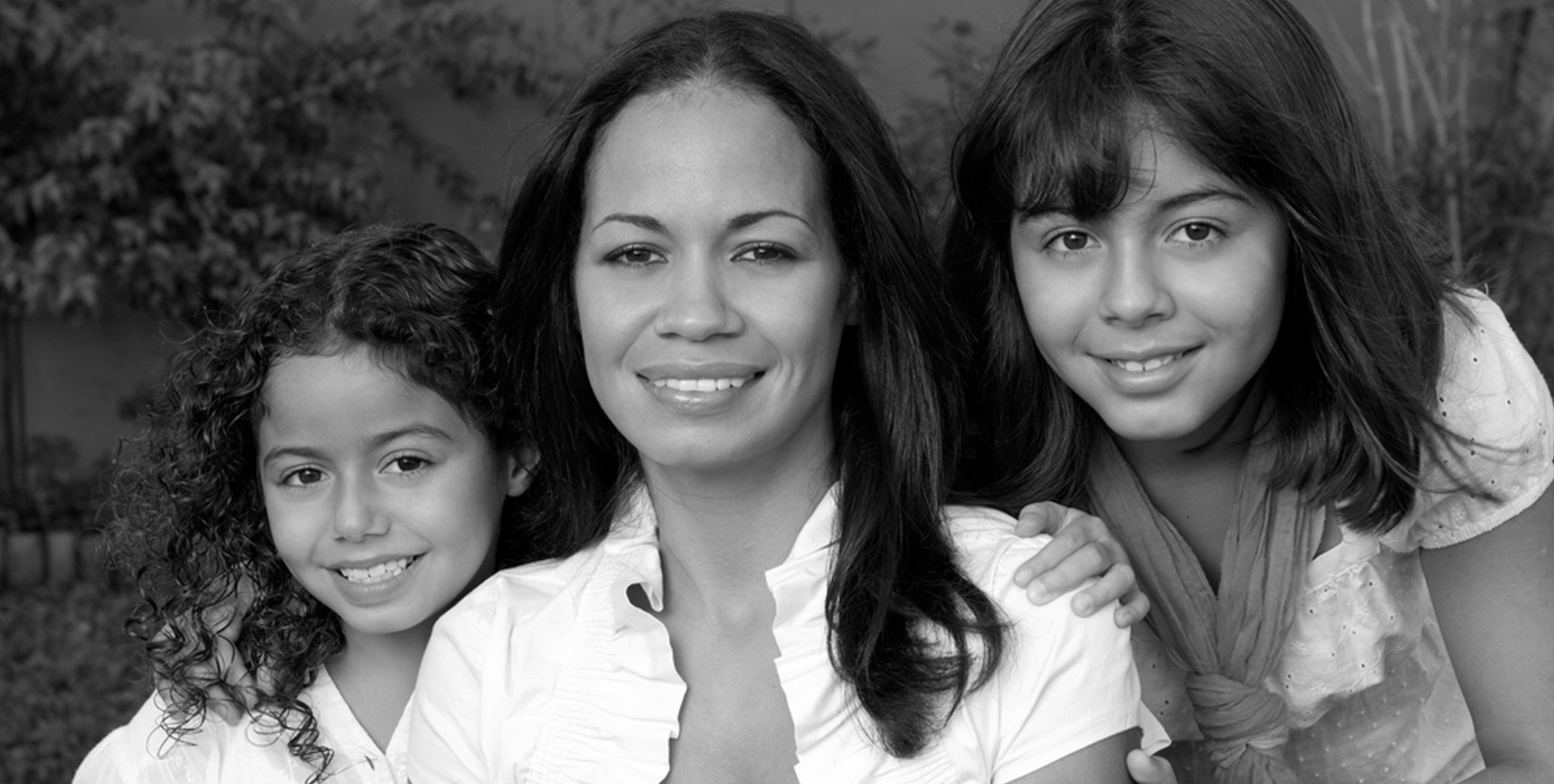 What is Chiari Malformation?

Our Approach to Chiari Malformation

Chiari malformation has always been classified as a rare disease and is officially reported to occur in less than 1% of the population. The actual occurrence of Chiari malformation in the general population is in fact unknown. Why? First, we do not yet know how to best define the problem. Second, many neurosurgeons with extensive experience in treating Chiari malformation have come to learn that the current criteria for diagnosing Chiari on an MRI scan are much too strict. As a result, many patients go undiagnosed. Rather than focus on the position of the cerebellar tonsils as shown on the MRI scan, we have come to view the problem as the result of the compression of the brainstem or spinal cord at the base of the skull. This may occur even if the tonsils of the cerebellum protrude through the foramen magnum by as little as 1 mm. In fact, patients with the smaller Chiari malformations may have more symptoms than those with the larger Chiari malformations.

We have to prioritize the conditions that we diagnose from the most severe to the least severe. In this manner, we can select that treatment that is likely to have the greatest benefit for the patient. Each of these conditions is diagnosed by MRI imaging. Newer imaging techniques, some developed by Dr. Heffez and his radiology colleagues, have improved our ability to recognize brainstem compression and spinal cord compression.

If you are a new patient, please contact us.